When I start a new project without a real plan this one is always on my mind: “what’s the worst that can happen?” The answer is: nothing bad. You could lose time because you need to undo stuff. But there are no lives at risk because you just go ahead and try something out. No one is going to suffer because of it (ok, maybe you will, but no one else).

I had a project not working out the other day. I tried working up a cardigan and it was supposed to be oversized – but not that oversized… (I could wrap it around me twice without a problem). I had already knit up 1 1/2 balls of yarn (100g each) and just undid all of it.

I tended to just let projects „rest“ somewhere when I didn‘t want to undo something because of the time I already invested. So my WIPs got higher and higher (on top of what I generally have in WIPs). But did it help me? No. I didn‘t actually finish the stuff I made wrong and I just felt bad. Bad for not getting it right. Bad for not finishing something. Bad for not going at it in the correct manner (meaning: planning, doing the math and finally getting it done).

I started asking myself if my approach is just wrong or if I am just not talented enough or good enough and so on… and then I just stopped.

I stopped belittling myself. I stopped thinking less of me, of my way of crocheting, of my way of working things out. I need to feel the yarn and see how a project turns out while I am doing it. I am not the one who can do everything in my head beforehand. That‘s just not me. And it is okay. I am not less of a designer just because I am not putting everything down on paper before I do stuff. I am not less able to do things right, just because it sometimes takes me more than just one try.

So when I realised this, I could let go of so many negative feelings and just go with it. And by asking me what the worst is that could happen, undoing projects feels less frightening and my WIPs actually went down. Trial and error is my way of working and it is not less right than any other.

There are still some projects that I need to take a second go at. A hat for Sarah is one of them, that’s the one in the blogpost picture. It is far too big even though she wanted it slouchy, this one took it too far. And I know I will do it again to make it right.

This jumper I made took me more tries then just two. I undid a whole lot until I got it the way it is now. And I still would do it differently the next time. Not that I don‘t love the way it is but there is still room for improvement (always is, I think!).

So, how do you go about your projects? Do you plan a lot? And do you still need to undo stuff to get it right? Let‘s go ahead with unraveling the little errors and doing it again, making it into something better – without feeling bad about it!

This site uses Akismet to reduce spam. Learn how your comment data is processed.

Female Fiber Knights – this is us! 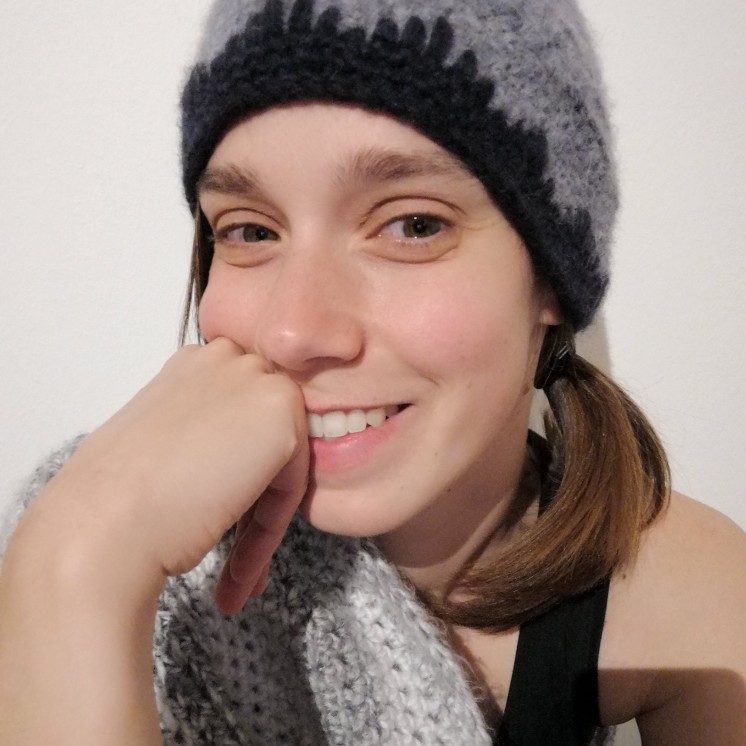 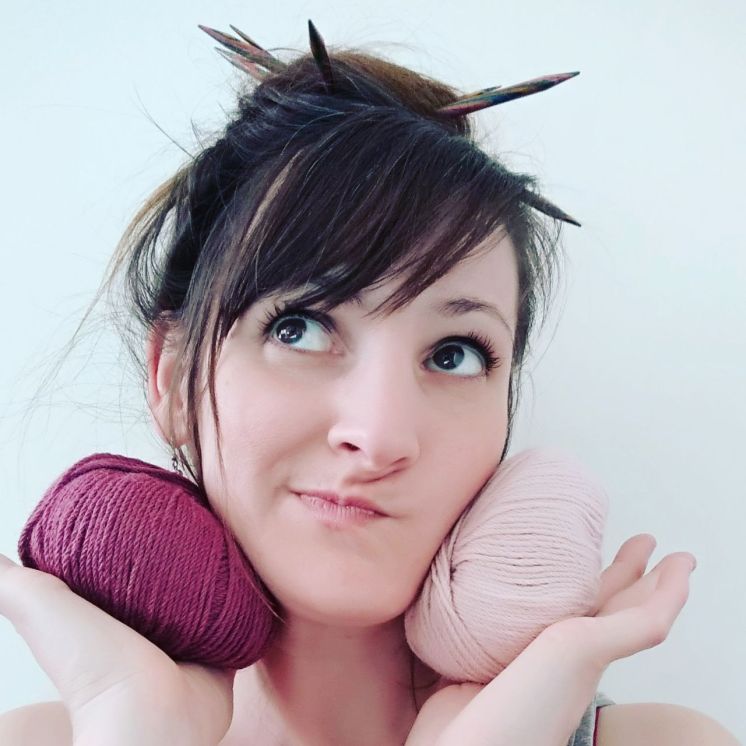 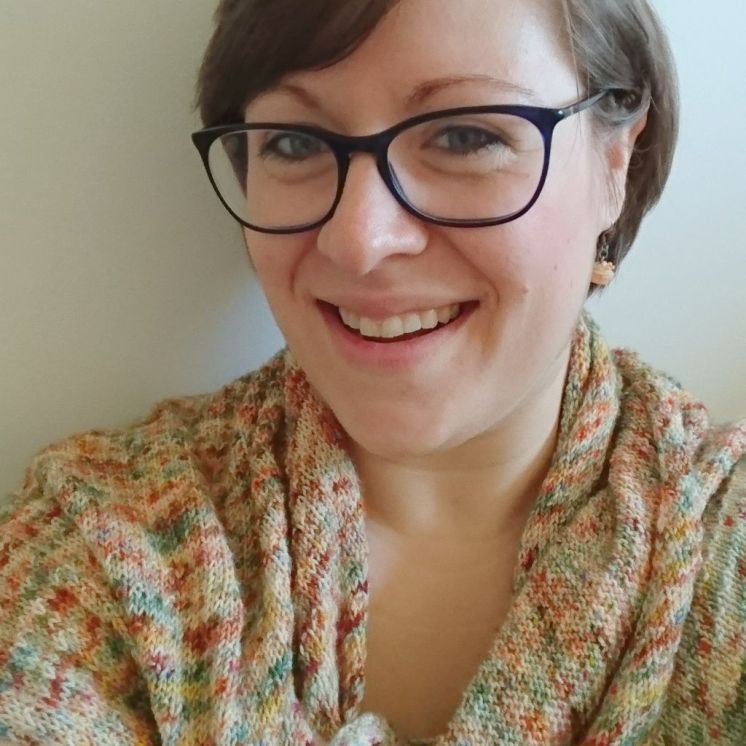 We (Christina, Sarah and Katharina) are 3 wool-loving ladies working on our own patterns for jumpers, hats, tops, scarfs and many other things.
Curious how this started?